Share a memory
Obituary & Services
Tribute Wall
Read more about the life story of Frederick and share your memory.

Fred, born on March 1, 1948, was the son of the late Frederick Earl Bradt Jr. and Doris Jean (Ferris) Bradt.  Fred was truly blessed with a loving and caring family.  Fred was a proud, highly-honored veteran who served his country during the Vietnam Conflict.  He was honorably discharged as Sergeant and received 3 Bronze Medals and numerous other medals during his combat infantry service in the 9th Infantry Division of the United States Army.  On April 23, 1988, Fred was united in marriage with Carol Winters in Rotterdam; a loving union of 34 years.

Being a huge car enthusiast, he entered many car shows and won numerous trophies for his prized possessions.  As a NASCAR fan, one of Fred’s great passions was to attend the yearly Daytona 500 race with his cousin, Jack.  Fred’s last occupation was a tractor-trailer operator for the Golub Corporation.

In addition to his parents, Fred was also predeceased by his close cousin, John F. “Jack” Bradt.  Fred is survived by his loving wife, Carol Bradt; his children, Pamela (Joseph) Tracy and Melissa (Edward) DeLucia; his grandchildren, Dylan Tracy, Brenden Tracy and Callie DeLucia; his siblings Timothy (Debra) Bradt, Kimberly (William) Gage and Kevin (Marianne) Bradt; his children’s mother, Arlette Bradt; and many nieces, nephews, cousins and friends.  Also surviving is his canine companion, Maggie.  Fred will be sadly missed by everyone whose lives he touched.

Fred’s funeral service will take place at White-Van Buren Funeral Home, 1779 Main St., Delanson, on Thursday, Dec. 15th, 2022 commencing at 6 pm.  Relatives and friends may pay their respects at the funeral home also on Thursday, Dec. 15th, from 4-6 pm, prior to the service.  Members of the Patriot Guard are asked to gather at the funeral home on Thursday.  Spring burial will take place in Schenectady Memorial Park.  In lieu of flowers, donations in Fred’s memory can be made to K9s For Warriors, 114 Camp K9 Road, Ponte Vedra, Florida 32081.

To send flowers to the family or plant a tree in memory of Frederick Earl Bradt, III, please visit our floral store. 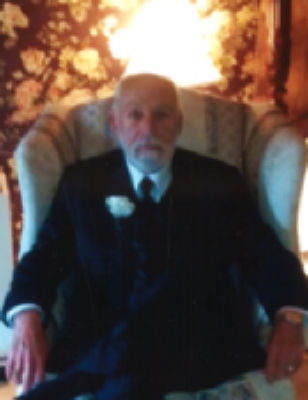