Share a memory
Obituary & Services
Tribute Wall
Read more about the life story of Gabrial and share your memory. 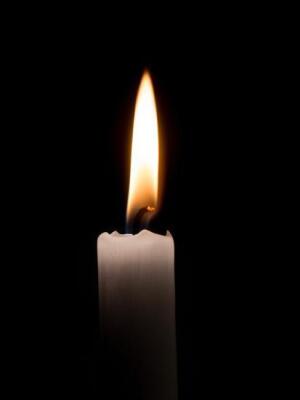 Gabrial was born on March 16th, 2002 at St Mary's Hospital in Amsterdam. He is survived by his mother, Nicolette Hine, father Todd Hildebrandt, Step-parents Christopher and Tracy Hine, Timothy Ronan with sisters Riley, and McKenna.

Gabrial graduated in 2020 from Duanesburg High School. He played on the JV baseball team and was a member of the Robotics club.

Upon graduating Gabe worked various jobs including the Wilkinson Residential Health Care Facility, Rick's Fuel and Feed and Taco Bell, before enlisting in the Navy.

In 2022 Gabe graduated from Boot Camp at the Great Lakes Naval Academy earning a ribbon for his marksmanship.

Gabrial will be remembered for his spirited personality, often inserting jokes and a laugh whenever he could.

Gabe's  life tragically ended before it even had a chance to begin. The abuse of drugs extinguished his young life, and lead to his mother finding him dead in his bed Christmas morning.

Nicolette would like his passing to be a reminder of the dangers of drug use, and to bring to light the scars death leaves on the living, and the devastation left in their wake. If his death can save even one life, and prevent another family from carrying this burden, then he will have at least not died in vain.

Calling hours will be held on Saturday from 2-4pm at the White-Van Buren Funeral Home, 1779 Main St. in Delanson. A service will begin at 4pm.

Due to his love of animals, donations can be made in his name via Facebook to The Stray Cat Network, Inc or Forgotten Friends Pet Rescue, Inc.

To send flowers to the family or plant a tree in memory of Gabrial Hildebrandt, please visit our floral store. 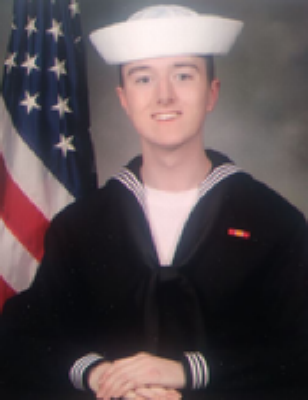