Share a memory
Obituary & Services
Tribute Wall
Read more about the life story of Robert and share your memory.

He was born in Connecticut on Oct. 9, 1952, son of the late Alexander and Janet (Bates) Chapman and educated in Connecticut schools.  His last professional employment was with the Hamilton Standard Company in Connecticut.  On April 6, 1974, Bob was united in marriage with Marion Jean Wilsey at the family home; a loving and devoted union of 48 years.

Bob loved watching movies, especially Star Trek.  He was a talented handyman and enjoyed building models.  He was an avid reader and studied the Bible for several hours.  Bob liked to play Chess and was proud to have played in a tournament in Connecticut.

Survivors include his devoted and loving family; his wife, Marion; a daughter, Rebecca Chapman of Delanson and his mother, Janet (Bates) Chapman. He was preceded in death by his cherished son, Daniel M. Chapman on Oct. 19, 2018.  Also surviving are his sister, Linda Custer and late husband, Ronald, of CT; brother, David Chapman and late wife, Lois, of CT; several nieces, nephews and cousins.

Mr. Chapman’s funeral service will commence at 6 pm Tuesday, Nov. 22, 2022 from White-Van Buren Funeral Home, 1779 Main Street, Delanson, where prayer will be offered and his life will be celebrated.  Relatives and friends may pay their respects at the funeral home also on Tuesday, from 5-6 pm, prior to the service.  Burial will be private at Grove Cemetery, in the spring of 2023.  The family would like to thank the caring staff of Bassett Healthcare, Cooperstown, for their kindness during this difficult time.

To send flowers to the family or plant a tree in memory of Robert P. "Bob" Chapman, please visit our floral store. 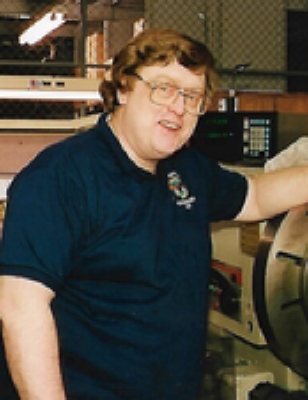