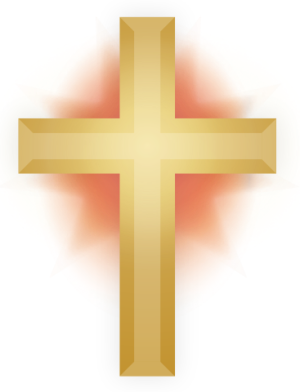 Duanesburg - Ruth Easton, 92, of Duanesburg passed quietly in her home on May 4th, 2021 after a long battle with heart failure.

Born Ruth Dutcher in April, 1929, her life was influenced by the Great Depression. Working and saving were among her most defining characteristics. From the time she was a teenager, she was seldom without a paying job. Her early life was spent on various farms around the Mohawk Valley until her parents settled in Delanson in 1940. Ruth graduated with the class of 1946 from Delanson High School and was the president and Salutatorian of her class. She graduated from Mildred Elley business school and worked at the Schenectady Varnish Company and GE.

She married Wally Easton in January 1948 and together they founded Esperance Auto Electric. Ruth and Wally built several houses in the Esperance area including the home they have lived in since 1957. Ruth was skilled as an assistant to Wally, mixing mortar, cutting bricks and stone and even soldering copper pipe fittings. As Wally’s business partner, Ruth managed all financial aspects of the home and the business. In her own right, Ruth worked as a server at Gibby’s Diner and several other jobs, all while raising, loving and encouraging four active children. In 1966 Ruth and Wally sold the garage and soon Wally started a new business as a Snap-On tool dealer. Ruth again acted as the “Chief Financial Officer” of the business while also working at the Gage Insurance Agency and later becoming a successful agent for John Hancock Life Insurance.

Throughout her life, Ruth was very active in her community. She served as a Trustee for Esperance-Sloansville United Methodist Church and was elected to serve several terms on the Duanesburg Town Board. Among her proudest achievements was raising the funds to purchase a bus and build a bus garage for the senior citizens’ meal site at Our Lady of Fatima Church. Ruth was also instrumental in establishing recycling in the Town of Duanesburg. Ruth and Wally loved to travel and drove their motor home all over the US and Canada.

Ruth was predeceased by her father, Art Dutcher, her mother, Beatrice and her grandson, Paul Scranton.

The family will be holding a private memorial service.

To send flowers to the family or plant a tree in memory of Ruth (Dutcher) Easton, please visit our floral store.